April 08, 2016
So much has happened since I have posted last that I hardly know where to begin, but I celebrated my 45th birthday on Tuesday, the 29th and on Wednesday, the 30th, my mom was taken by ambulance to the emergency room for breathing difficulty and swelling in her legs.  She was diagnosed that Wednesday with congestive heart failure, which add to her previous diagnoses of C.O.P.D. and Diabetes.  To an extent, I walked this road before with my grandmother.

We moved forward with her admission to the hospital.  On Thursday, we were told that she couldn't eat because she was having a procedure.  Hours later, we became aware that her procedure was being pushed to later in the day, so she was able to have liquids.  A few more hours passed and we were told that it was being moved to the following day, so she was finally able to eat late in the day.  On Friday, she was pulled down for her procedure.  When it was over, there were no stents placed but it was determined that the Right Coronary Artery ( RCA ), which had stents placed in 2005, was 100% blocked and the Left Anterior Descending ( LAD ) was 99% blocked.  Her cardiologist wanted a surgeon to review her file to determine if she was a candidate for bypass.  The surgeon said no, he wanted the cardiologist to try to stent first.  We were moving forward assuming that we would have no further issues and the stents would be placed on Monday.  This was not to be.  Sunday afternoon, my mother coded.  Thankfully, the pulmonologist on call was still close by.  They were able to get her on the ventilator and promptly took her down to do the procedure to place the stents.  The placement was successful in the LAD, but they did not attempt to place it in the RCA.   We were finally moved back down to a regular room late yesterday after being in the ICU since Sunday.  It has given me a new appreciation for those who work in the hospital, this includes not only the nurses, but the techs and those in the dietary area taking the order.  It did not take very long to truly understand that if it were not for these quick thinking and responsive staff, I could be burying my mom this week.  I thank God for putting us where He did.

Where my weight loss goals are concerned, I can honestly say that it has been the furthest thing from my mind.  I eat when I can, but usually only after I have made sure my mom eats.  I have not been to weigh in for the last two weeks.  I am hoping to get away tomorrow morning so that I can get accountability for my last couple of weeks.  I'm going to guess my weight is up, but I'm moving forward.  I don't really have a choice.  I know I need to take care of me and in order to take care of my mom and my family.  Hope everyone is doing well and moving forward with their goals for April!
Blessed DeterminedtoChange God is Faithful Health and Fitness Healthy Lifestyle lose50lbs Motivation Reality Check Thankful Weight Loss Weight Loss Support 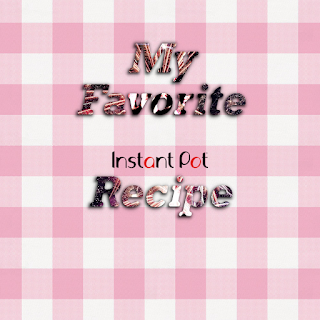 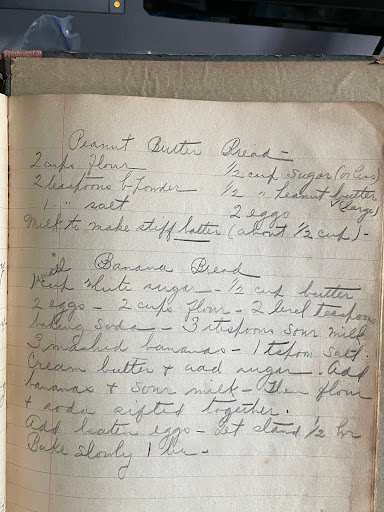